Lecture-Recital: Classical Music in the Films of Ingmar Bergman

Add to your calendar

Ingmar Bergman’s love of classical music deeply informed his life and work. Appearing throughout his many films are the sounds and stories of the Western canon, from austere medieval chant to Mozart’s operas, from Bach’s solo cello suites to Bruckner’s colossal symphonies.

In this lecture-recital, pianist, film musicologist, and EV postdoc Anyssa Neumann explores the appearance, function, and meaning of classical music in

Ingmar Bergman’s cinema, from his earliest films in the 1940s to his last in 2003. Tracing patterns of musical usage across his oeuvre, she will discuss how Bergman weaves the classical canon into his soundscapes and narratives, incorporates music into the lives
of his characters, and finds artistic inspiration in the works and lives of the Western composers. The lecture will present scenes from a wide selection of Bergman’s films, featured alongside live performances of piano works by Bach, Beethoven, Schubert, Chopin, Schumann, and Liszt. 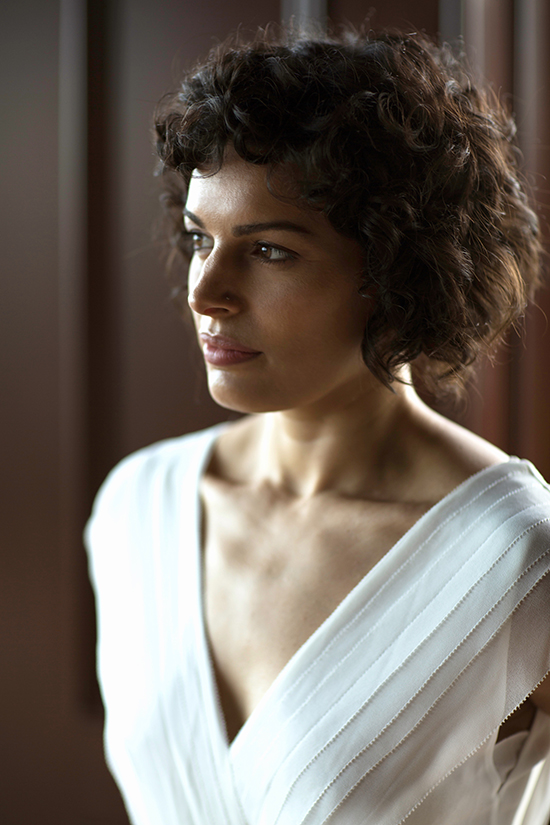